0 Items
Stream of Life > Facts > Uganda – The Country, The People 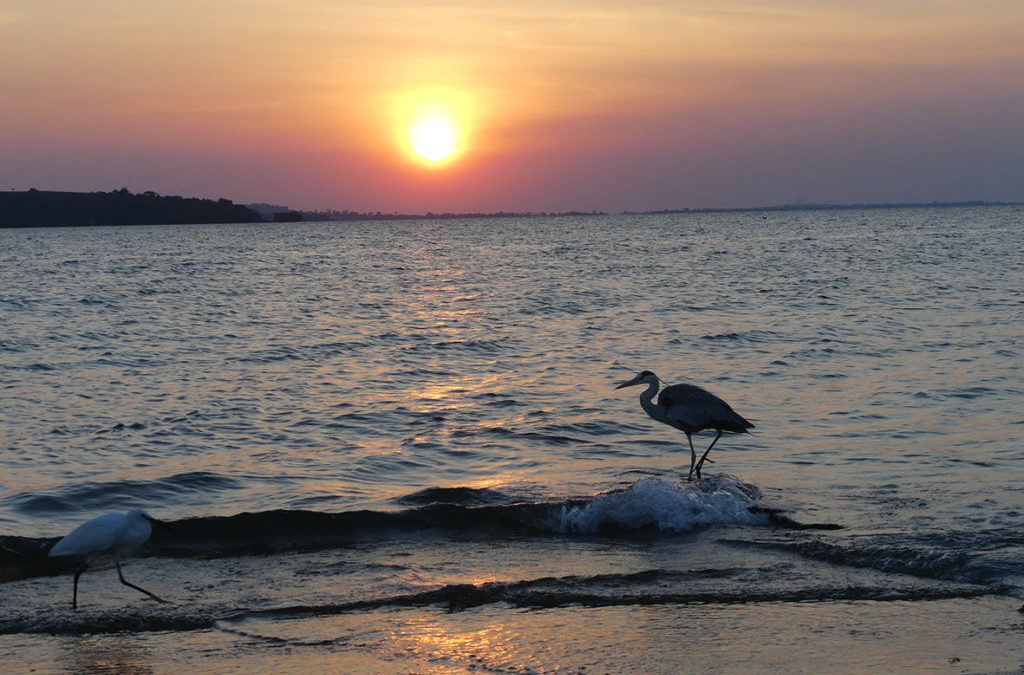 Uganda – The Country, The People

Uganda is an East African land locked country bordering South Sudan to the north, Kenya to the east, Tanzania to the South, Rwanda To the southwest, and the Democratic Republic of the Congo to the west. The borders with Tanzania and Kenya partly run through Lake Victoria. 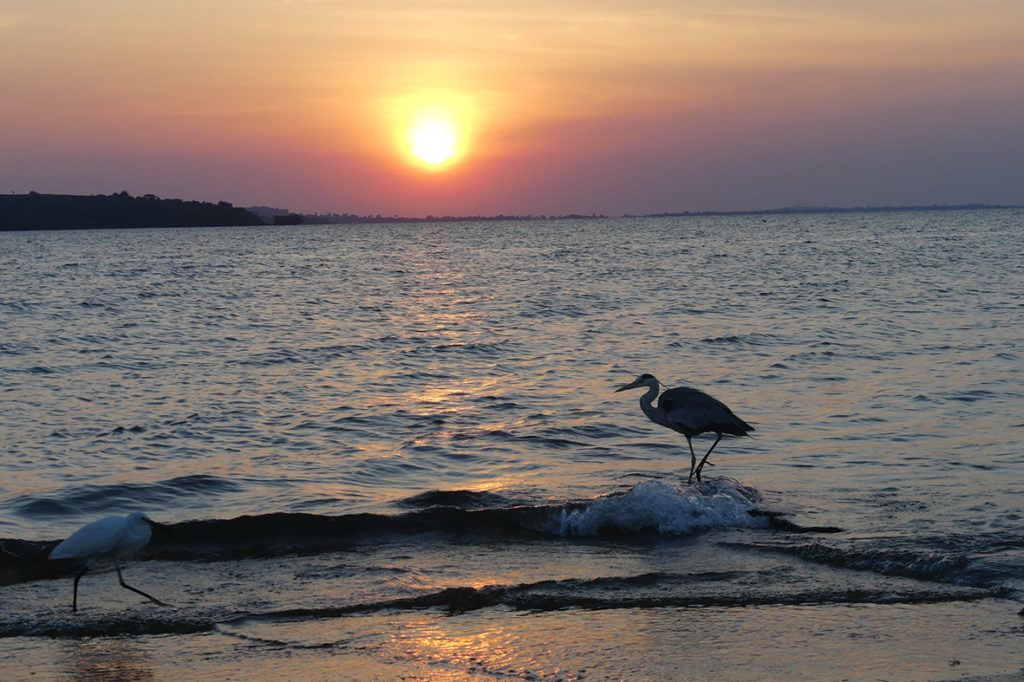 The landscape diversity of the Ruwenzori mountains with its snowcapped peaks as well as the huge Lake Victoria contribute to the species rich area. Which include chimpanzees and rare species of birds. The remote Bwindi impenetrable National Park is a protected area for mountain gorillas. 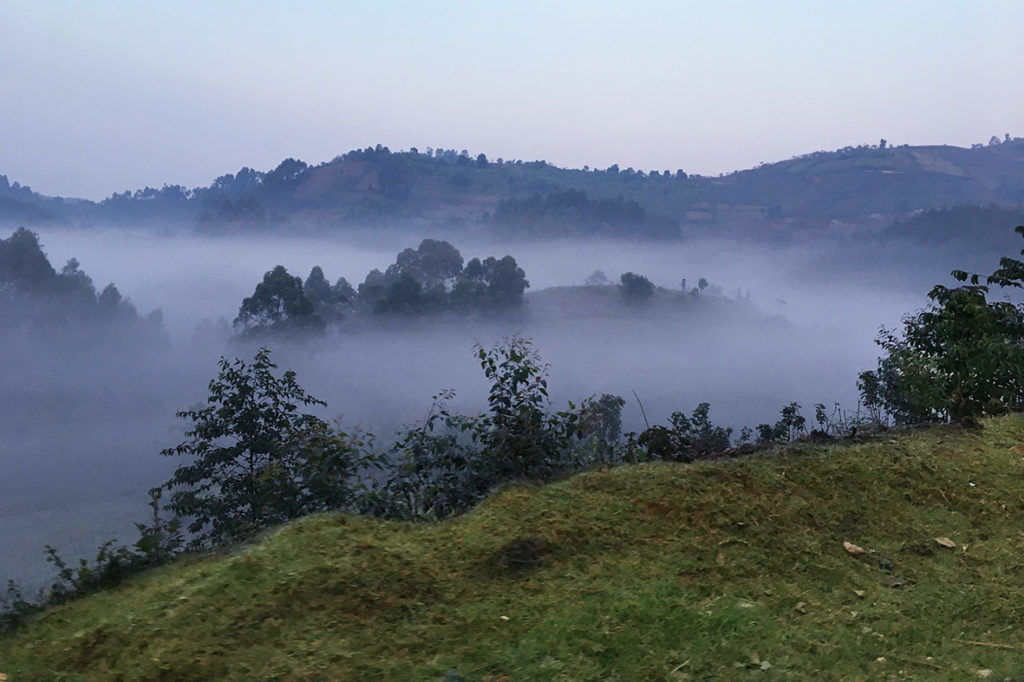 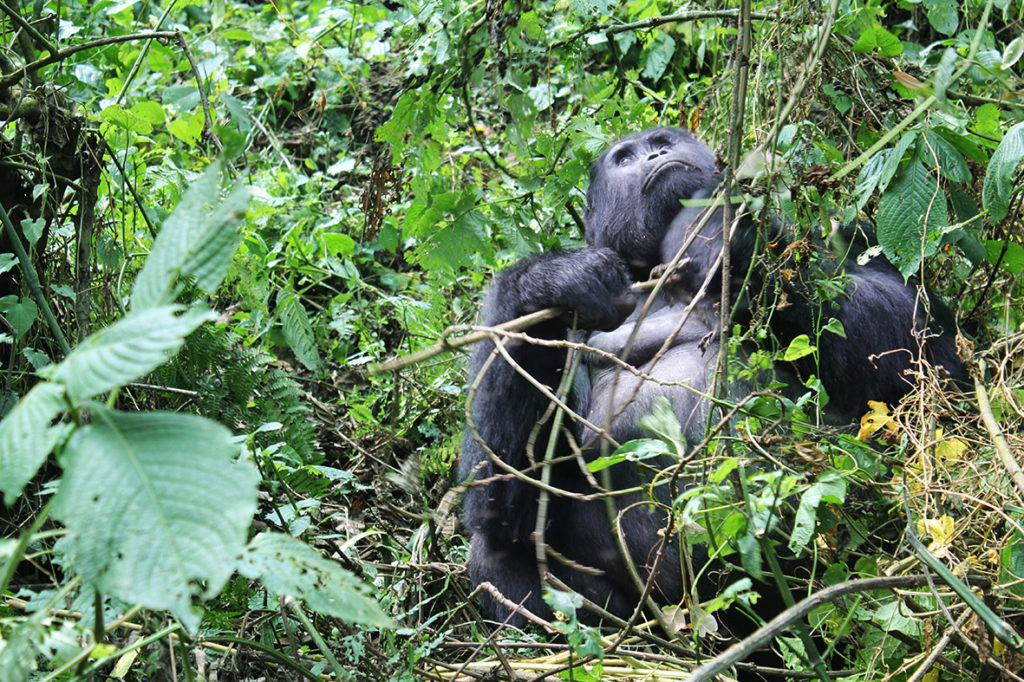 The Murchison Falls National Park in the North West is know for its 43 meter high waterfall and its wildlife such as hippos. 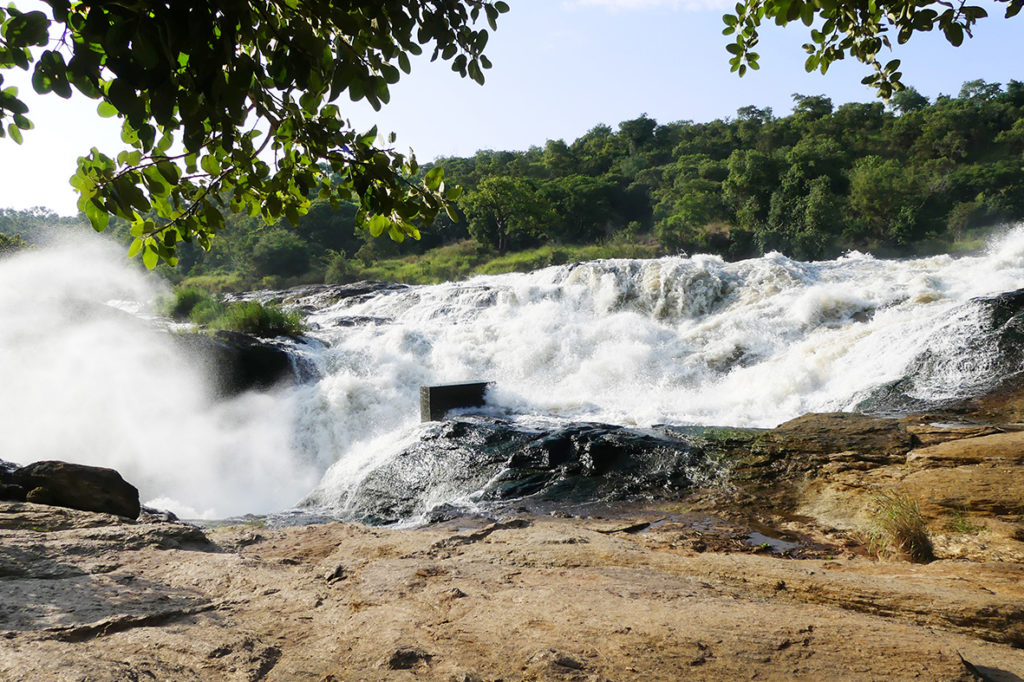 Uganda translated means the “land of the people” and is derived from the kingdom of Buganda, which until the end of the 19th century was the strongest power in the region. Around 1860, the first Europeans discovered the source of the Nile, and the European colonization of Africa began. In 1894, Uganda became a British protectorate, and the colonial economy promoted cotton and coffee cultivation. In the 1950s , a decolonization process was set in motion. In 1958, the first parliamentary elections took place. In October 1986 the country became independent.

After the horrible dictatorships of  Milton Obote und Idi Amin, Kaguta Museveni was elected head of state after a successful uprising in 1986. He is is office still today after many re-elections.

Economy
Currency: Uganda-Schilling
Main exports are coffee, tea, fish from Lake Victoria and Tobacco. They produce 11% of the worlds Bananas.
Approximately 82 % of the population work in agriculture, but many farmers grow food exclusively for their own use.

Uganda is one of the poorest countries (according to the United Nations’ Wealth Index 2017, it is in 162nd place, Austria is in 20th place) The Average life expectancy is 59 years. (2016).

The School System
Almost 48 % of the population is under the age of 14, so the school system has a special status.

Compulsory education is required for children under the age of 15, each resident is entitled to 7 years of education. However, many children are still unable to attend school regularly because they either have to contribute actively to their family’s livelihood or have to take care of younger siblings, or they can not afford the additional costs of attending school (uniforms, books, materials, etc). The school year has three terms and ends in December. After each term there is a certificate, the third certificate decides on the type of transfer a student is aloud. The tuition must be paid at the beginning of the trimester and this often poses as a huge limitation on students.